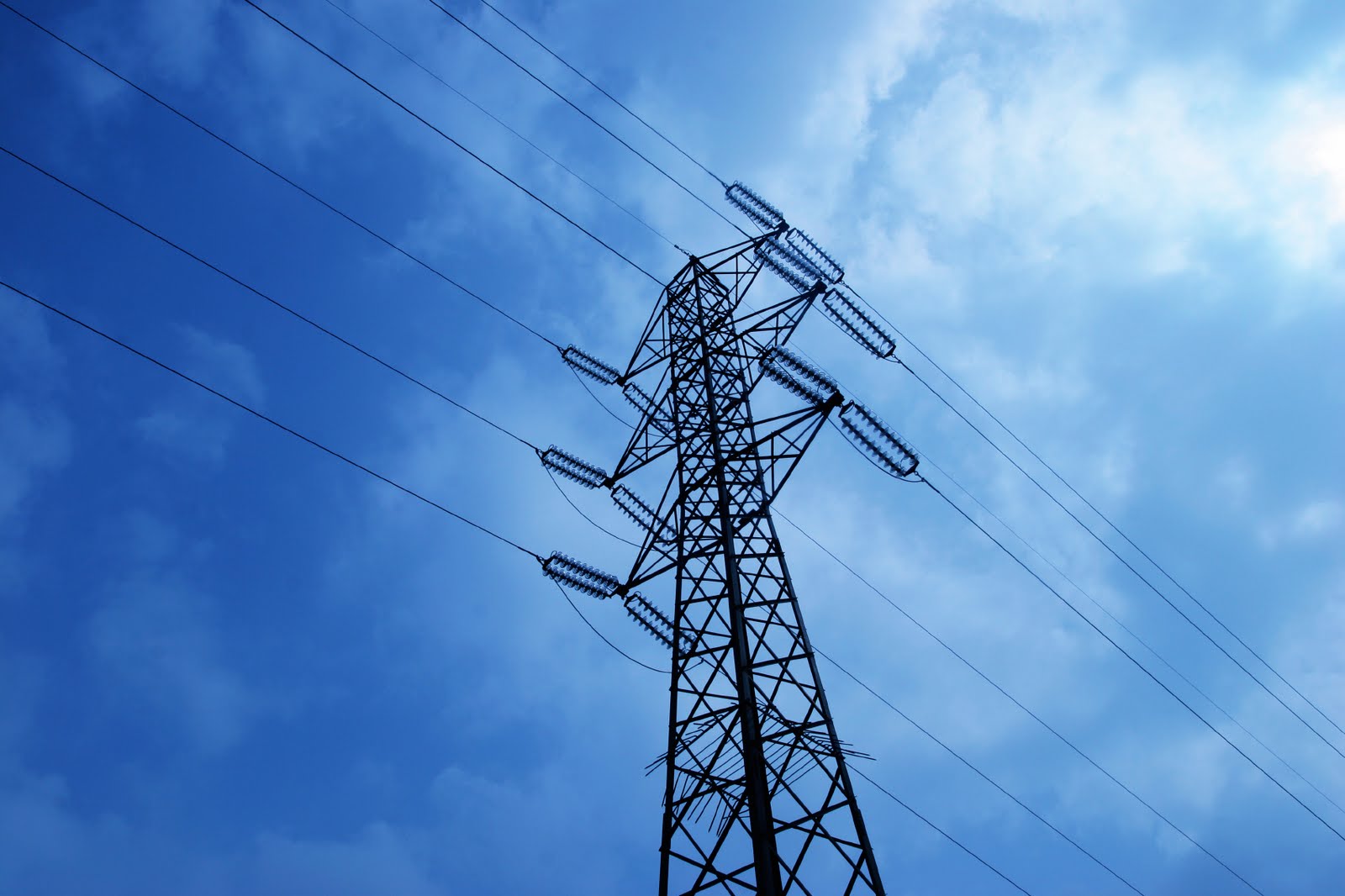 We know that energy can’t be created or destroyed, and that in order to provide you with electricity in your home the suppliers must get it from their own wholesale supplier. In general, a lot of fuels are burned, the heat is produced to make steam, which then powers a generator. In the case of wind, the movement itself is the generator. For solar, it’s a converter from the light energy that’s hitting the panels. Nuclear is a complicated system of atoms breaking down, but in the end it produces heat to make steam for generators as well. But in what mix does your supplier get it’s energy? We found out for you!

So, if you’re environmentally conscious, it might be worth looking at what your supplier is using for its electricity generation. If you’re opposed to coal-fired plants, there are options for you with little or no electricity coming from coal. If you’re not happy with nuclear, there are suppliers to go with, and suppliers to definitely avoid. To prioritise renewables, the answer is clear.

Who’s your supplier? Are you planning on switching?